Get A Free Quote

Children playing outside is common in many neighborhoods in Rochester, NY, as well as in pop culture. However, these outside activities can place the windows of neighbors at risk – a baseball flying through a window is one of the most common tropes in literature, movies, and TV shows. Here are some of the most famous scenes where kids broke their neighbor’s windows. 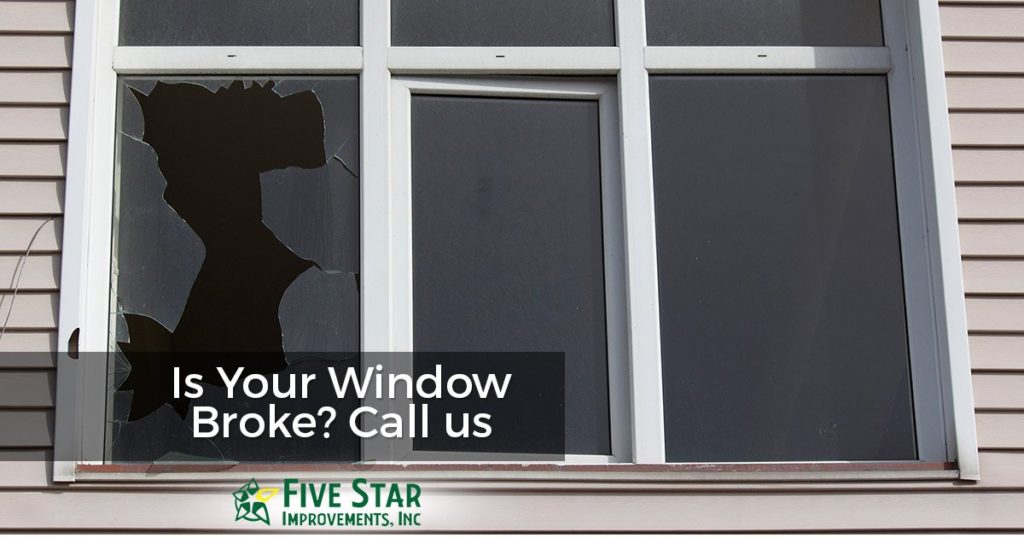 In the famous 1989 film about an inventor who shrinks his and his next-door neighbor’s children, the character Ron Thompson accidentally hits a baseball through his neighbor’s window. This ball ends up setting off the shrinking machine, leading to the ensuing shrinkage and hijinks.

The famous hockey film puts a twist on the window-breaking trope. In the film, a character named Fulton breaks a window on his future coach’s van while playing hockey. This action leads to the coach recruiting him to play for the Ducks.

One episode of this cartoon about little girl superheroes began with this trope. The Powerpuff Girls are playing outside when they accidentally throw a ball through the window of their nemesis Mojo Jojo. This villain uses this occurrence as an excuse to destroy the Powerpuff Girls once and for all.

Kids breaking their neighbors’ windows doesn’t just exist in the book and movie world, however. Accidents happen every day and you might find yourself with a ball through your window. Do you need a window replacement in Rochester, NY? Contact Five Star Improvements to schedule your appointment today.

Remodeling your home can be a long, stressful, and exhausting process. But, it doesn’t have to be. Simply partner with Five Star Improvements. We put our customers above all else, making sure that they are comfortable and content throughout the home improvement process. We strive for 100% customer satisfaction, and we always go the extra mile to ensure just that. And, if anything goes awry at any point during the project, then we will not stop until we rectify the problem.

Get Started On Your Next Project

Receive
10% Off
A Window Replacement Project
Get This Offer Today

Satisfied Customers
"Five star improvements replaced all my windows and remodeled my bathroom both crews were awesome !! Nick Hallowell was the project manager he was very informative and made us feel very comfortable from start to finish great job Five Star Improvements."
- Linda Schultz , Rochester, NY
"Thank you Five Star Improvements!!"
- K. Beikirch, Rochester, NY
"Five Star replaced all the windows in my home. Guys were very professional and accommodating. They did a great job and completed the job quickly. Would definitely recommend them to anyone."
- Lou Renna, Webster, NY
"Had a 3rd-floor skylight replace, they did a great pro job as I expected. These guys do the job right. Thanks."
- Paul Scudder, Fairport, NY
"Our salesperson Tim was very helpful and prompt. The roofers did a great job! They were quick and very efficient. The cleanup after the job was outstanding! Would highly recommend this company to anyone looking for a great roofer."
- Paul, Rochester, NY

Get A Free Quote